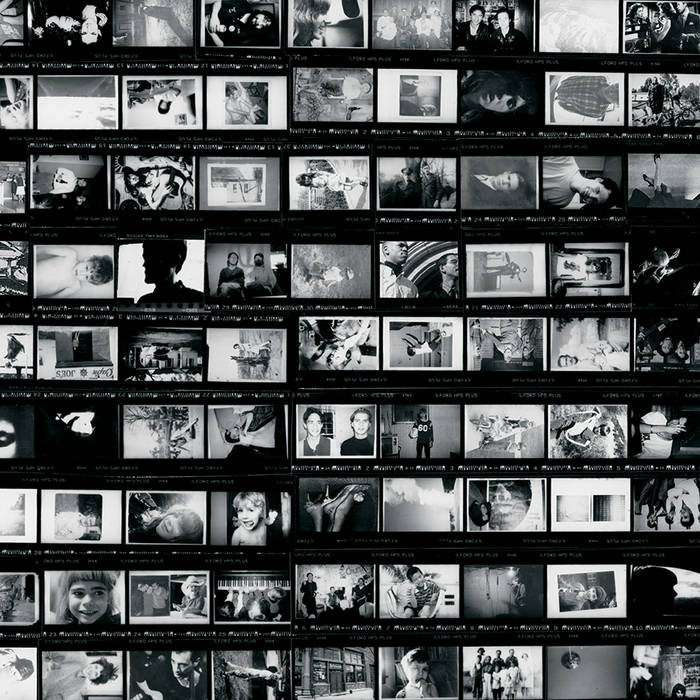 Nick Green Simon has kindly agreed to send me a copy of his latest release on cd- and post ghosts on cd too- now that is an Xmas treat Favorite track: The Last Parade.

This is the Kickstarter funded 2012 double album featuring full band. To read a couple reviews of the album visit:
www.aquariumdrunkard.com/2012/12/03/simon-joyner-ghosts/
www.mtvhive.com/2012/09/21/best-fall-folk-albums-2012/

Simon Joyner is a singer-songwriter from Omaha, Nebraska. He's been flying under the radar since 1991, releasing music on various independent labels including: Team Love, Jagjaguwar, Sing Eunuchs!, Catsup Plate, One-Hour, Shrimper, Brinkman, Secretly Canadian, and Unread. He is also the co-founder of Grapefruit Records (grapefruitrecordclub.com) and an occasional producer of other people's albums. ... more

Bandcamp Daily  your guide to the world of Bandcamp